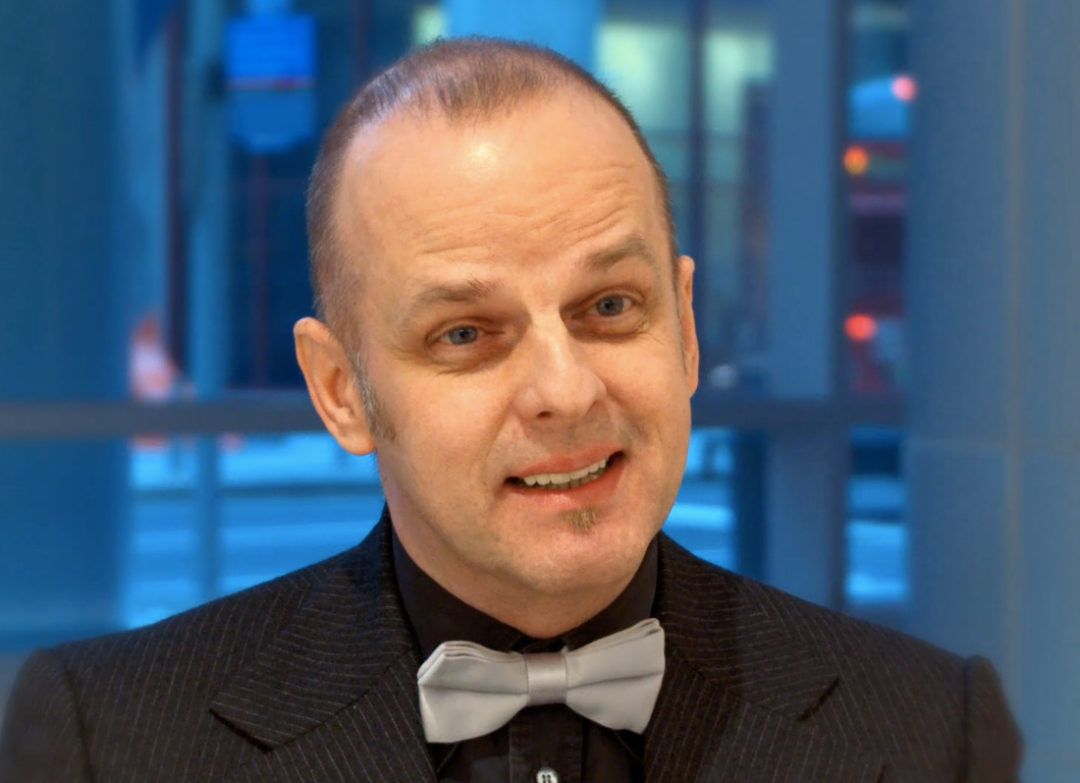 Benjamin Soencksen is originally from Germany and comes from a family of competitors and judges in the world of DanceSport. He himself has competed for some 30 years in International Style Latin and Standard throughout the world, and in same-sex dance competitions, since the 1998 Gay Games in Amsterdam, culminating in 4th Place for 10-Dance at the 2002 Gay Games in Sydney.

Since 1987, Benjamin has managed several different dance studios and departments within dance studios in New York and New Jersey. As Business Manager of Stepping Out Studios – the only studio in New York City to have a same-sex dance program called OUTdancing for the past 18 years – he has been actively involved in the same-sex partner dance scene well before he competed in it.

As part of his decades of experience as a dancer, Benjamin studied all styles of partnership dancing, as well as its history.  His other formal training has been in theatrical costume design at the Academy of Arts in Cologne, Germany; and he built a costume design business during his first four years in NYC, with credits in theatre, cabaret, television, ice skating, and partner dancing. Since May 2011, he is again engaged in the theater world as Business & Finance Director of Dixon Place, a non-profit venue for new works in the performing arts on the Lower East Side of Manhattan.

After retiring from actively competing and dancing due to health problems, Benjamin started coaching same-sex couples and judging same-sex competitions throughout the U.S. and Europe (including the 2010 Gay Games in Cologne and the 2014 Games in Cleveland, where he was sport coordinator of DanceSport). In addition, he is currently President of the North American Same-Sex Partner Dance Association (NASSPDA).